The first Steeltown Film Lab, a community-driven feature film and learning lab, kicked off in the Hill District on January 26th with a series of workshops. Demetrius Wren has been teaching workshops on various departments such as camera, lighting, art direction, and other supporting positions every Thursday at the Hill House.

We’re proud to say that we had over 150 attendees at the first four workshops. The Hill House Association really engaged the community, and many residents joined us to learn more about how to realistically pursue a career in Pittsburgh’s entertainment industry.

On February 23rd at 6:30 PM in the Hill House Conference Room, we’ll be hosting our final workshop where Demetrius will present the community with an overview of the film and the collaborative efforts being made to engage the Hill District with this project.

During the workshop, Wren will discuss the five-week production of his, “The Rehabilitation of the Hill by Gwendolyn Livingston.” The production will provide over 75 on-set education and mentoring opportunities. Students from Pitt and Steeltown’s Youth & Media program, as well as community members, will experience hands-on training in various departments such as camera, lighting, art direction, and other supporting positions.

Our partnership with Steeltown is a great opportunity for people in Pittsburgh to think realistically about jobs in the entertainment industry. Steeltown is welcome to join us anytime. 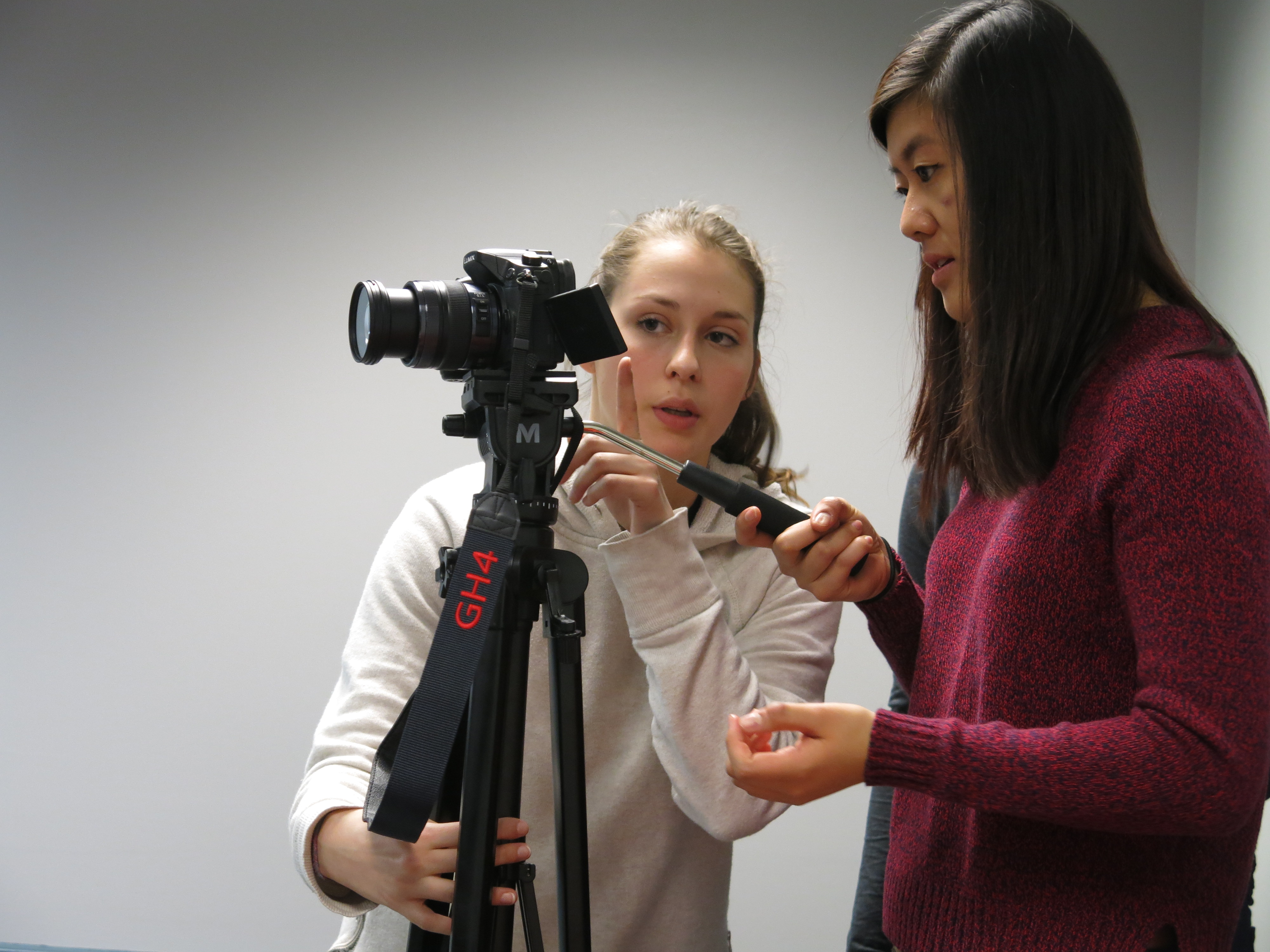 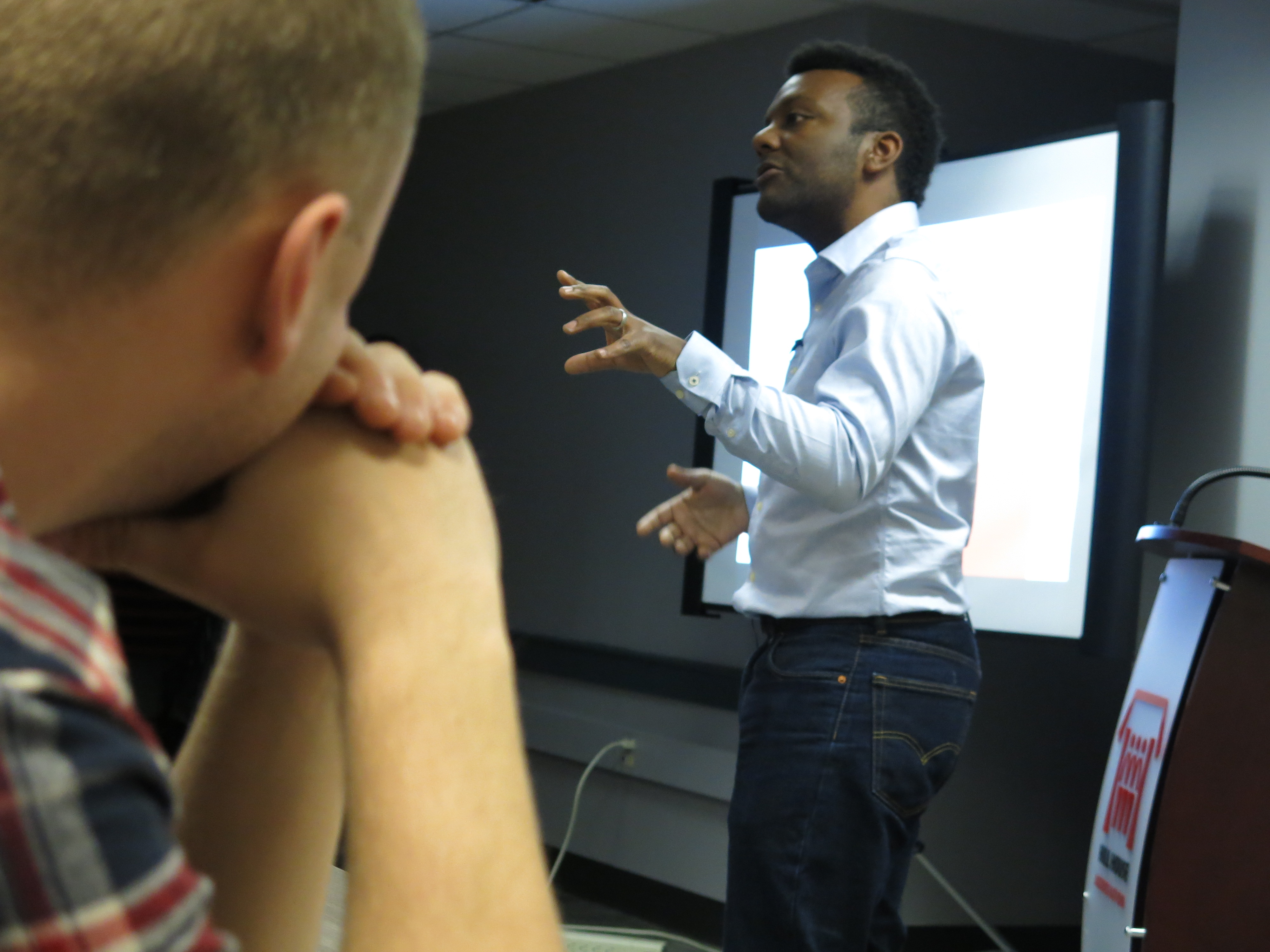 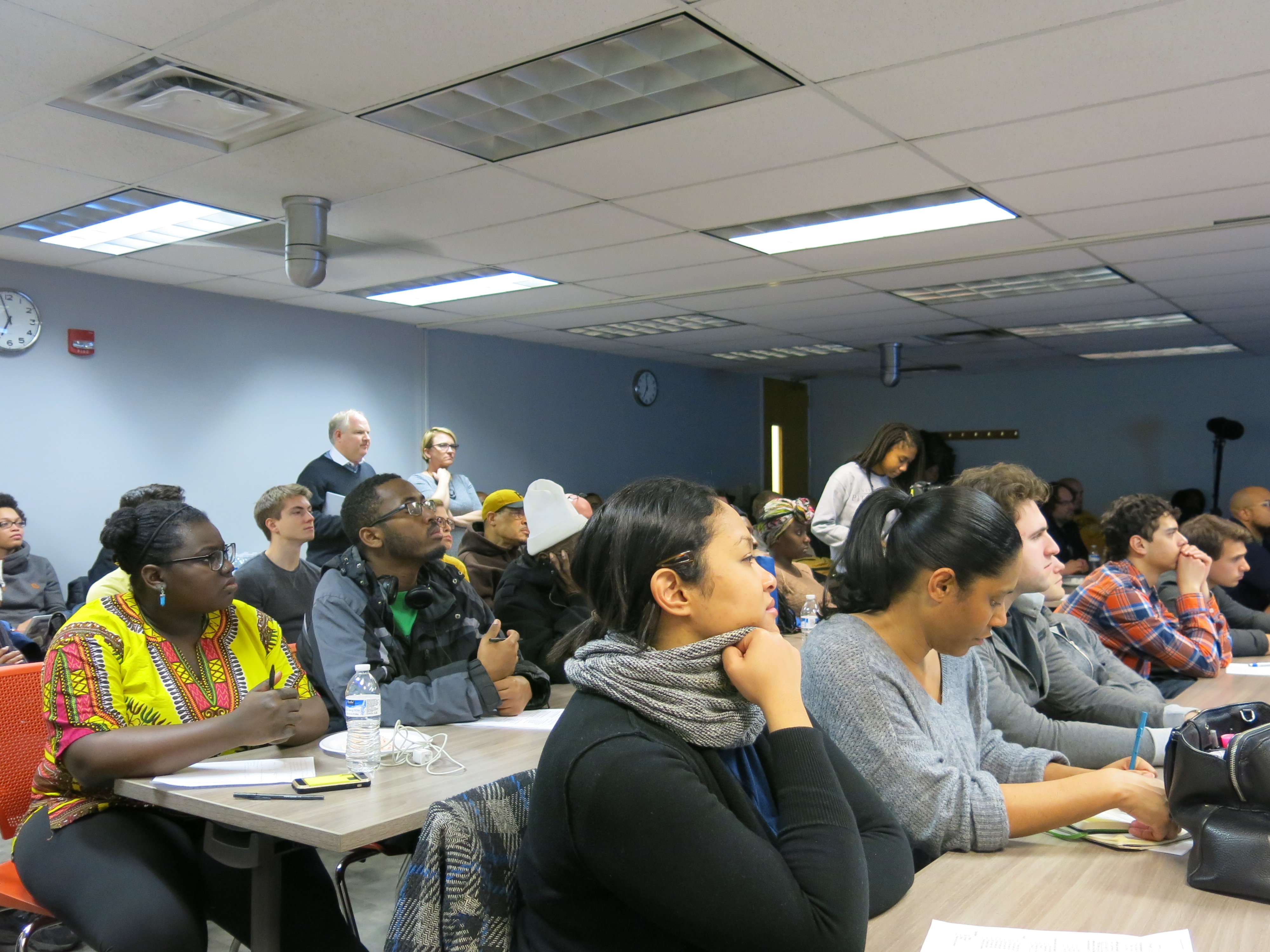 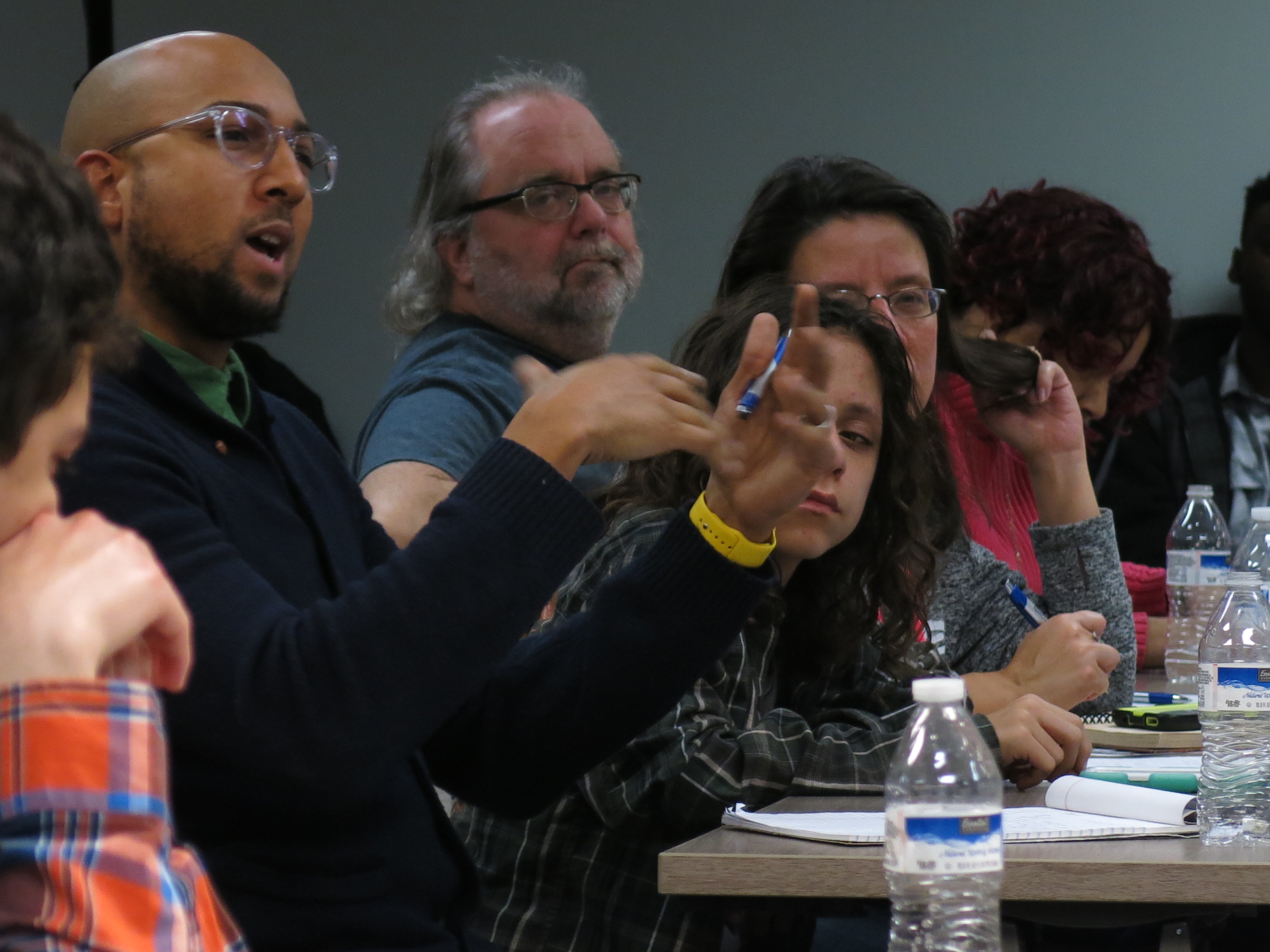