The Shot Felt ‘Round the World:
How the Polio Vaccine Saved Millions

The Shot Felt ‘Round the World

A horror movie could not be more dramatic:

A disease seeks out mainly children and terrorizes them and their parents each summer. They no longer go to pools or movie theaters for fear they might contract the potentially fatal disease that often cripples its victims. A beloved, polio-afflicted U.S. President inspires the country’s men, women, and children to send their dimes to fund research – some of which would go to an ambitious, but unknown 33-year-old physician, Dr. Jonas Salk, and his team at the University of Pittsburgh, who would change the course of medical history. 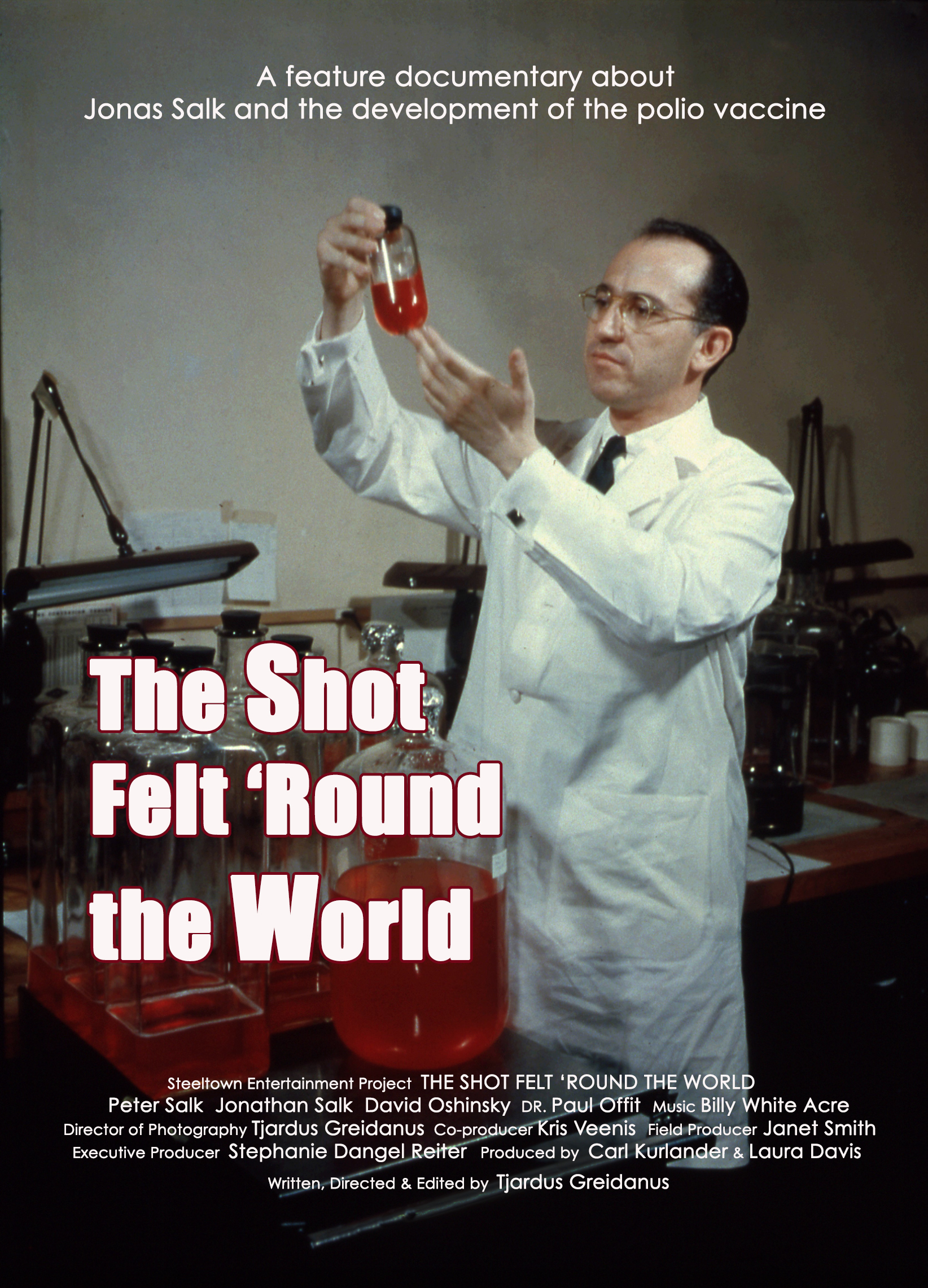