My Date With Ada

Written by Dennis Schebetta
Synopsis: Sarah, a wedding planner, uses an internet dating site to find the perfect guy. Despite her unrealistic criteria, she meets Adam, who seems like he could be the one. Perfect looks. Perfect smile. Smart, funny, and romantic. She goes on a date with him and he’s the perfect gentleman but the kiss at the end of the night reveals Adam is not what he seems. 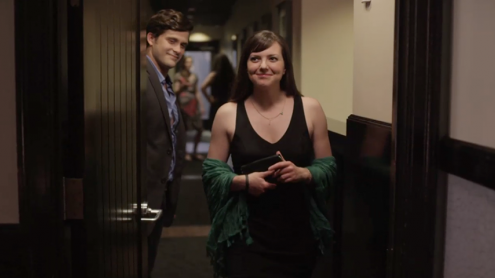 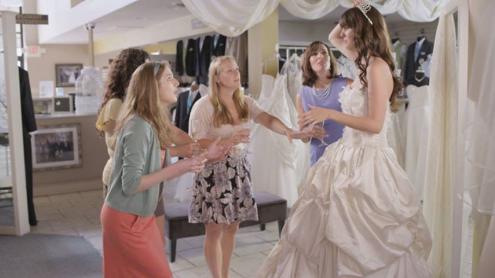 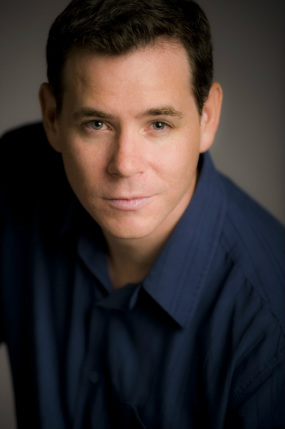 Bio: Dennis Schebetta is a playwright, director and actor whose work has been seen off-off- Broadway and regionally at theatres such as Ensemble Studio Theater, 13th Street Rep, fringeNYC, Gallery Players, Vital Theater, Portland Theatre Works, Northwest Playwrights Alliance, Theatre Schmeater, Bricolage Theater and the Samuel French Off- Off Broadway Play Festival. Last year his play W@STE was in The Road Theatre’s Summer Play Festival in L.A. and had a staged reading by 12 Peers theater in Pittsburgh. As an actor, he was recently seen in AUGUST: OSAGE COUNTY at the Pittsburgh Playhouse and in SHINING CITY at Off The Wall. His play DOG PARK OR SEXUAL PERVERSITY IN MAGNUSON was published in “Ten 10-Minute Plays Volume III” and has enjoyed several productions after its premiere in Seattle, including as far away as Iceland, Australia, and Morocco. Dennis holds an MFA from Virginia Commonwealth University, studied acting with Bill Esper in New York, and was the Dramatist Guild Regional Representative for Seattle. Originally from Reno, he now lives in Pittsburgh and works in the School of Drama and the English Department at Carnegie Mellon University.