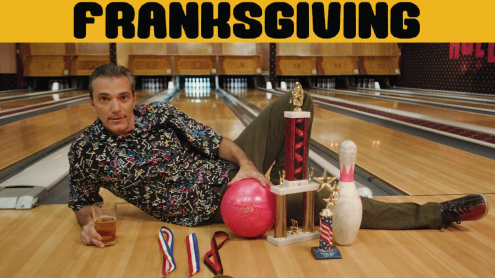 It’s Thanksgiving and bowler Frank Ovitchovic has two things on his mind… throwing strikes and feeding half the neighborhood. 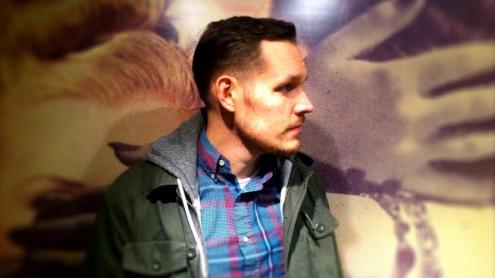 Stephen Knezovich earned an MFA in Creative Writing from Eastern Washington University and has served as associate editor and mentoring director for the Creative Nonfiction Foundation since 2008. He is also a visual artist, producing paper collages inspired by language and story, and has dabbled with filmmaking. He is a fifth generation Pittsburgher (even though he lived elsewhere for a time).

Always a Bridesmaid follows Lizzie as she tries to find the perfect man before the next family wedding and in doing so, avoid going out for the dreaded toss of the bouquet. 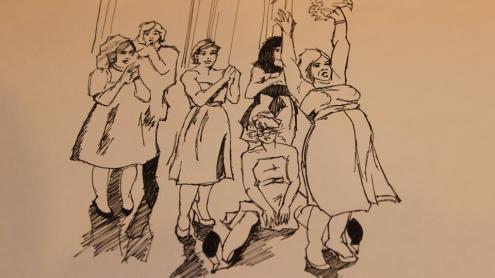 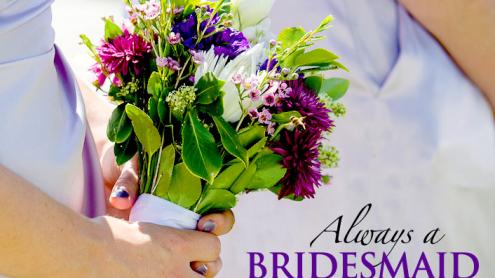 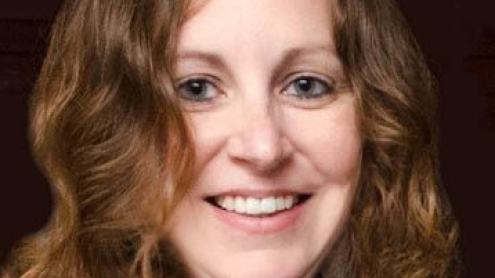 Wendy Grube is a graduate of Indiana University of Pennsylvania with a degree in Communications Media, focusing on photography, design and writing for broadcast. She has also studied scriptwriting at Pittsburgh Filmmakers. She has written feature length and short screenplays as well as stage plays and commercials. Her short script Lucky Day was a semi-finalist for the 2007 American Gem Short Screenplay Competition.

As a member of Women in Film and Media she has scripted PSA television commercials for Cribs for Kids, promoting awareness of Sudden Infant Death Syndrome, and for Crisis Center North, a non-profit resource center serving victims of domestic abuse. A long time member of Carnegie Screenwriters, she has written two of their 48 Hour Film Project entries; The Debt, a horror film and Isn’t It Romantic, a romantic comedy. She has also had her work featured at their seated readings series including shorts Lucky Day and Isn’t it Romantic, one act stage play Meatloaf and Porn, and feature length romantic comedy, Mary, Mary.

She hopes to raise funds to film her Steeltown entry, Always a Bridesmaid, with the goal of using the film to garner interest for a feature length script based on the story.

“Always a Bridesmaid” kicks off the Pittsburgh Independent Film Festival 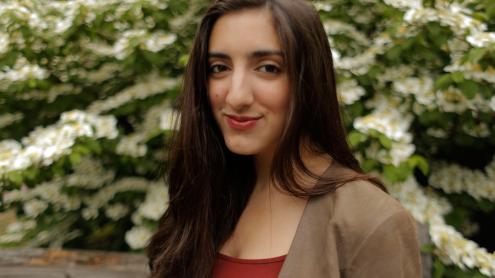 Talia Shea Levin is a student at Carnegie Mellon University where she studies Directing and Creative Writing with an emphasis in filmmaking and screenwriting. She is spending the first half of 2014 living in Brooklyn and immersed in the New York City theater world.

When she is not at work, in class, or watching a show, she writes, directs, and emphatically talks about science fiction and action films. In the near future she hopes to turn this passion into a full-time thing. She is the Vice President of the Carnegie Mellon Filmmaking Club and has worked on a slew of Los Angeles and Pittsburgh-based short film projects.

Her short Extraordinary was a selection of CMU’s 2013 Playground Festival. She has worked in development, acquisitions, and casting for Level 33 Entertainment, Occupant Entertainment, and Caparelliotis Casting.

Love Front Porch is a short documentary about a program of the same name which focuses on love, art, and community.  Artist, poet, and perfomer Vanessa German paints and sculpts on her front porch in in Homewood, and the neighborhood kids, who often deal with violence, find a sanctuary to create art and a place to belong.  Love Front Porch says; believe in what you believe in, love what you love, let it be what it is and do what it has to do. 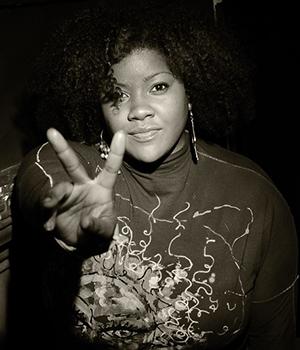 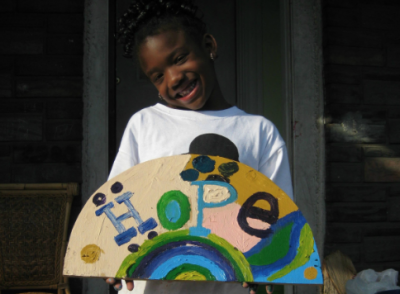 There’s an art to making good use of a front porch.