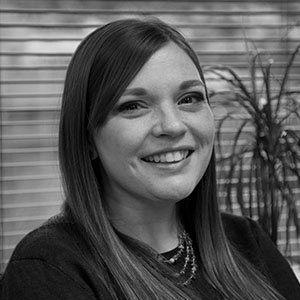 In her spare time, Mary Ann loves playing roller derby. She is a four-time surrogate (and mother of two) and is currently pursing DONA certification as a certified birth doula.

Mary Ann McBride-Tackett joined Steeltown in 2016 and has served as the Community Outreach Manager, Director of the Indie Program, and Elly Awards Coordinator before stepping up as Program Director in 2019. Mary Ann graduated Summa Cum Laude from Point Park University as top graduating senior of the Cinema and Digital Arts program, with a concentration in screenwriting and directing and a minor in child development. After graduating, Mary Ann was a part of several local crews including those of Adventureland and She’s Out of My League. Following her production work, Mary Ann was recruited by Entertainment Partners, the leading provider of production accounting and support services to the entertainment industry in the world. Mary Ann served as the Pennsylvania state rep and Senior Account Specialist for the Tax Incentives Department – covering all things film tax incentive related. With nearly 20 years of industry experience, Mary Ann has worked on everything from studio features to short films, commercials, and television and currently serves on the board of Pittsburgh’s Women in Film and Media chapter. Mary Ann is thrilled to be surrounded by like-minded creatives and honored to be part of WQED Film Academy’s mission to grow and develop all of the amazing local talent here in Pittsburgh! 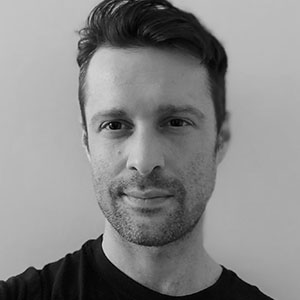 A native of Pittsburgh, Ian joined Steeltown in 2016 as a teaching artist and served in that role until 2020, where he was promoted to the job WQED Film Academy Program Manager.

In the role of program coordinator, he grew and adapted the Film Academy program for instruction during the Covid-19 Pandemic–a period in which Steeltown had their largest group of students in program history.

A lifelong artist, Ian has training in various fine arts, from painting or ceramics, to mixed media works, but filmmaking and putting on a production was always a passion for Ian, to the point where it was probably a little weird. While some kids learned how to ride bicycles, Ian was watching videos about how to make zombie effects.

Ian graduated from Slippery Rock University with a Bachelors of Science in English, and went to work as a professional hockey writer and web content editor shortly after graduating. As a hockey writer, Ian covered events such as the NHL Draft and the NCAA Frozen Four, and was also frequently credentialed for Penguins home games.

Ian also works as a filmmaker in Pittsburgh, both as a crew person on larger productions in town, such as the upcoming Netflix show Archive 81, but also on independent projects he produces and directs both himself, and with his filmmaking partners.

He now serves as Program Manager, where he continues to find new ways to expand and grow the program at their new headquarters in WQED. 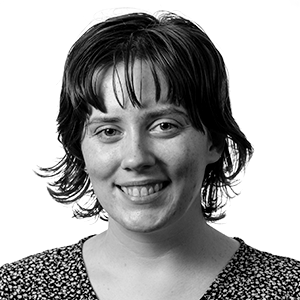 Holly Benson is a PULSE Fellow serving with WQED Education and WQED Film Academy for the 2022-2023 year. She graduated from West Chester University of Pennsylvania in 2020 with a B.A. in English and a minor in Spanish.

In 2021, Holly served as an AmeriCorps VISTA volunteer with Erie Together in Erie, PA, coordinating and promoting career pathways activities for high school students. She continues her work in nonprofit outreach and development with WQED Education and the Film Academy and is proud to be part of the WQED team! 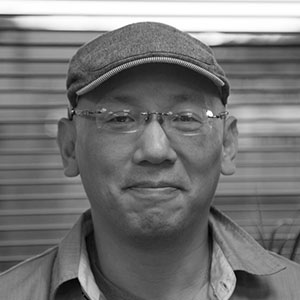 Edwin Huang began his career in video taking a CMU multi-media project to a start-up company during the dot-com boom in the late 90’s and early 2000’s. He was the VP of Operations and Productions producing hundreds of hours of computer-based training content for Fortune 100 companies including Verizon, Baby Bells, Mitsubishi, Westinghouse Nuclear, and professors from Ivy League Colleges.

He later worked as the house videographer for various Pittsburgh non-profit performance institutions such as the Kelly Strayhorn Theater and Pittsburgh Savoyards.

For 5 years Edwin Huang traveled around the country as the Technical coordinator in charge of streaming for Div III Hockey league- live streaming over 1000 games. Freelance Clients include Academy Award Winning Participant Media, Brothers Brother Foundation, and The Hillman Foundation. Recently Edwin won Pittsburgh’s “Best Virtual Performance” as a videographer for “Milton” in the City Paper for 2021. 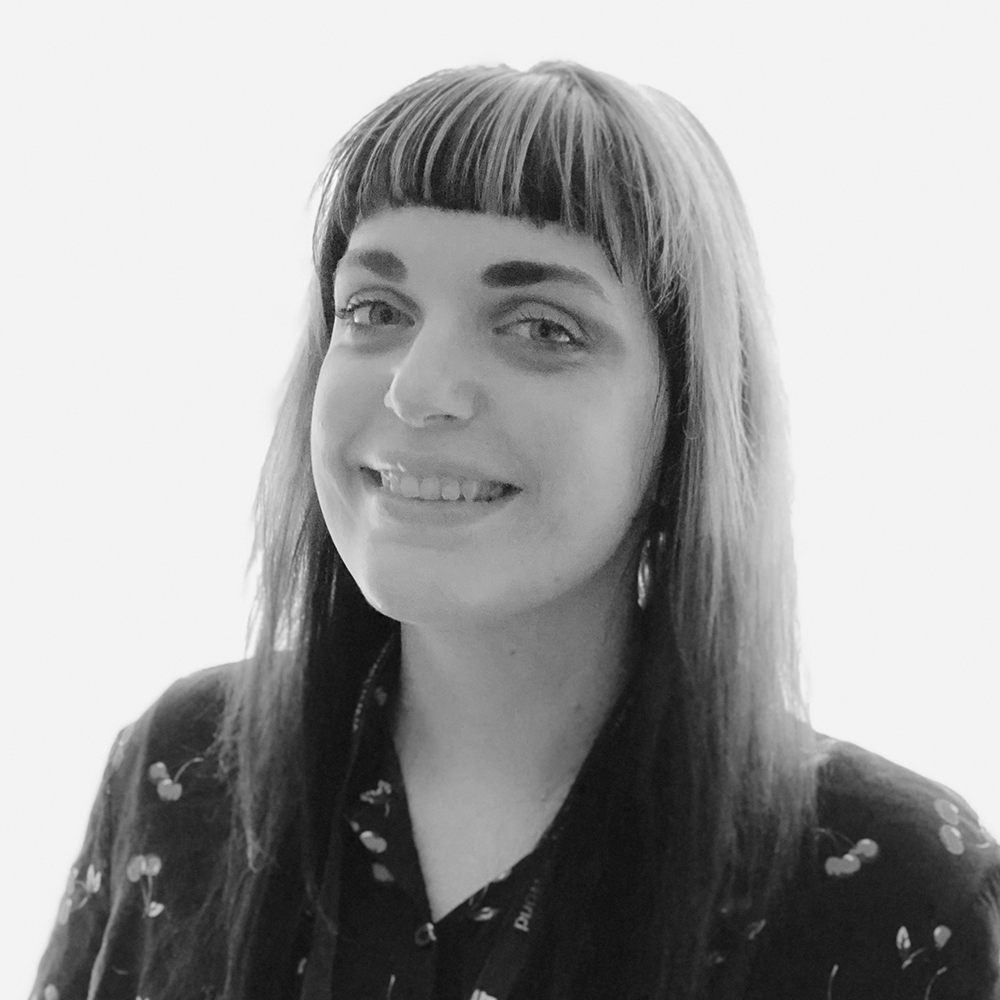 An experienced content creator, Trisha Hosac joined WQED Film Academy as a Teaching Artist in 2022. She is incredibly thankful and excited to be part a collaborative, creative team that helps others to learn, create, and follow their dreams.

Trisha worked for WTAE as a News Editor for 8 years, and was part of the 4the412 project. 4the412 was a lifestyle and entertainment channel that featured Pittsburgh artist, events, and businesses. Trisha’s focused on the music scene and created her own series 412nes. The position allowed her to expand her capabilities and define her career direction.

Trisha also works as a freelance video editor and graphic designer. She creates her own video and art content as SpaceBat Productions.

Trisha graduated from Point Park University with a Bachelor’s degree in Animation and Visual Effects with a focus in post-production and editing. Previous to Point Park, Trisha earned an Associate’s degree in Multi-Media and Graphic Design from the Erie Institute of Technology.

Trisha is a proud wife, aunt, step mom, dog mom, and friend. Trisha and her spouse Andy are always coming up with new creative ideas. They are remodeling and making home improvements to their home they bought in 2021. They recently started learning the drums and guitar. 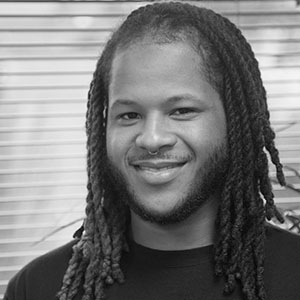 Paul Johnson is a graduate of North Carolina Agricultural & Technical State University where he acquired is B.S. in Electronic Media Journalism. Upon graduating, Paul worked for the Bloomfield-Garfield Corporation where he found his passion for working with inner-city youth and helping them with their post-secondary needs.

Alongside his work at the BGC, he began working as a Steeltown Teaching Artist in early 2020. It was at Steeltown that he realized that he could combine his passions of working with youth as well as film. Currently, Paul also works as a Promise Coach with the Pittsburgh Promise as well as a part-time faculty instructor in Point Park’s Cinema Arts department. More recently, he has become Steeltown’s new Film Academy Coordinator working with the new students that join the Film Academy, showing them the ropes, and teaching them film, lighting, and sound basics. Paul is beyond thrilled to be surrounded by fellow filmmakers and creatives like himself and honored to share his knowledge with every student he interacts with. There is so much raw talent that these students posses and Paul is so excited to cultivate that talent and see it blossom in every way imaginable! 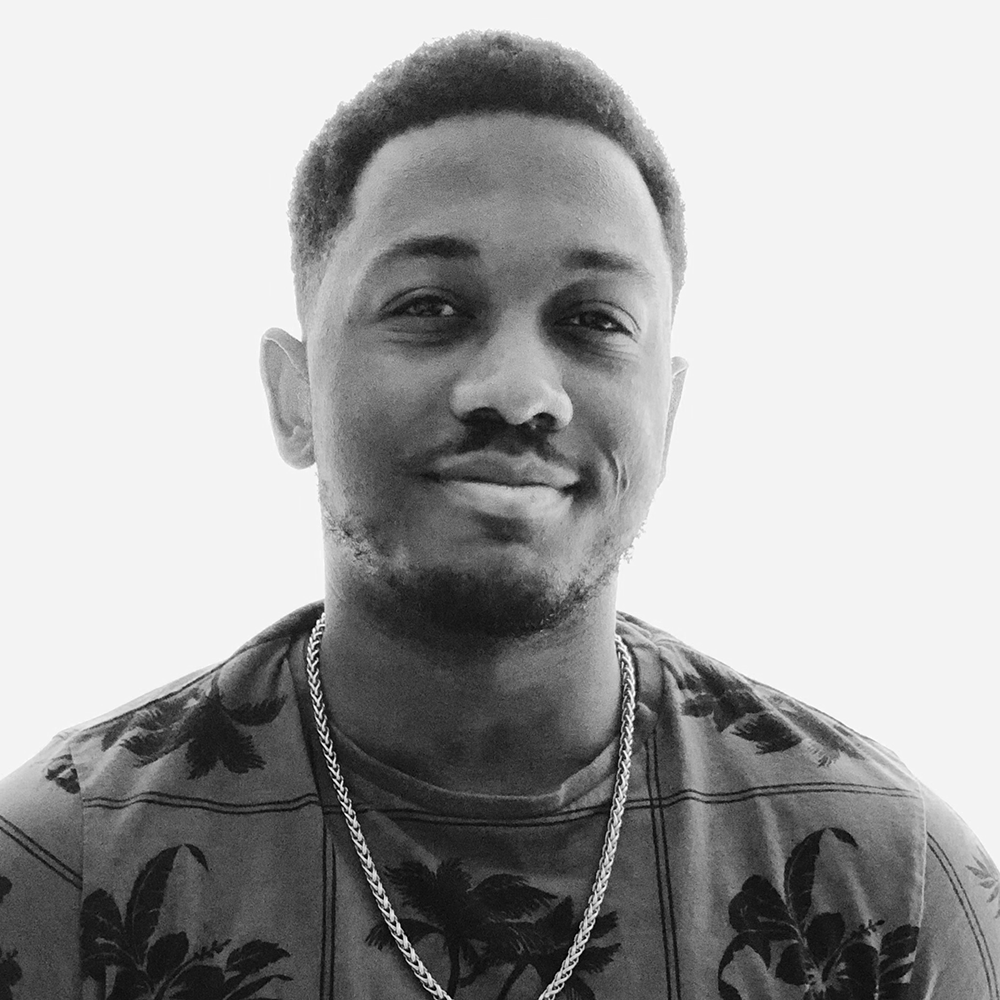 Trey Norman joined WQED Film Academy as a Teaching Artist in 2022. Trey graduated from Bowling Green State University with a major in media production. As lead Teaching Assistant, he is always looking to better himself through his work with WQED Film Academy.

He talks about the early struggle with school, “it was tough looking for a college and the one I graduated from sent me a denial letter before I had gotten started. This was tough for me because I really liked the school. I took it a step further, and went to an orientation I wasn’t supposed to go to and met with the admissions director which lead to getting into a program leading to the college.”

“Media production is something that I’m very passionate about, while in North Allegheny Senior High School I was Co-Director of our morning television show and media team. I spent most of my time focused on my schooling and working with my gospel choir A capella group. During the last year of college I worked with a close friend on a student-run campus group called “Live and Loud”. We searched the local Bowling Green area for music artists to record and create music videos. After graduation, I worked freelance in videography. I also worked with EX Transportation; providing reliable transportation for inner city children to make it to and from school.

Soon enough I had made it to WQED Film Academy! My mentor pushed me to find professional work so I could learn more in the film industry and that landed me at WQED Film Academy’s doorstep. Mary Ann McBride-Tackett was more than happy to talk with me about the industry. That talk lead to my filling the opening with WQED Film Academy, and here I am! 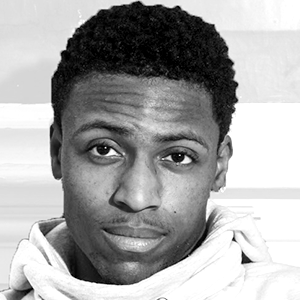 Jibril is a Pittsburgh native who graduated from Penn State University. Immersed in media and entertainment, he loves to coordinate and come up with concepts. When he’s not being creative, he enjoys diving into the business of media and entertainment. Formerly worked at the NBA league office as a production assistant, and provided various clients with freelance services. 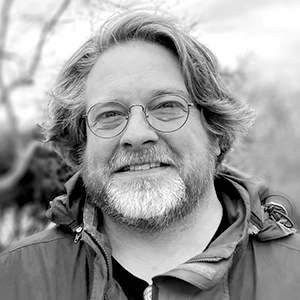 Nathan Fullerton has been living and breathing digital media for over 30 years. Way back in the 1980’s, Nathan attended Carnegie Mellon University, where he majored in Cognitive Psychology. In the early 1990’s Nathan worked at the CMU Robotics Institute Multimedia Lab where he created courseware and video for advanced classes like Computer Vision (which was a great way to learn the ins-and-outs of lenses and optics!), kiosks for science centers, and the Just-In-Time Lecture project.

Nathan took the technology he developed at CMU to the commercial world and co-founded a company that created corporate training videos for a variety of major corporate clients. The video-based technology was granted a patent and Nathan led crews that travelled all over the U.S. shooting video on-location.

The end of Nathan’s commercial “dotcom experiment” was an offer from Apple, Inc. to be the first of their new “Creative” in-store instructors at their (then fairly new) retail stores. As a Creative for Apple, Nathan discovered his true calling – teaching – and has spent the last 15 years helping literally thousands of people create amazing things with their technology. Nathan went on to become one of the first “Creative Guest Trainers” — Creatives who travel to Apple locations around the world to train other new Creatives. Nathan is described by his students as “very patient,” “clear and easy to understand,” “a wealth of knowledge,” and “a fabulous teacher.”

Along the way, Nathan has done every job on the set at some point — writing, storyboards, lighting, audio, cinematography, editing, visual effects and CGI, and directing. His credits include the low-budget feature, Scream Park, various pilots and web series, projects for the Carnegie Science Center and the Israel Museum, and live action sequences for multiple episodes of Daniel Tiger’s Neighborhood.

He has received Best Director, Best Cinematography, and Audience Choice awards from the Pittsburgh 48 Hour Film Project, and his films have been screened at several festivals across US.

Nathan has a real passion for sharing his knowledge and is thrilled to have an opportunity through the WQED Filmmaking Academy to pass what he has learned to aspiring filmmakers!